Season Celebration, 2015-present
Initiated and planned an annual end of the semester gathering in the spring to celebrate the UAlbany season
of shows, and announce the upcoming season.  Mobilized students to help plan to agenda and lead the event.                Used as the event as a recruitment tool, encouraging theatre students to bring friends who are interested in                    theatre.  The event now draws about 50 attendees each year. 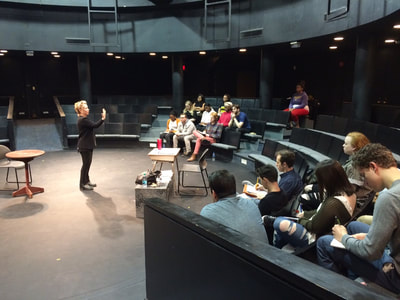 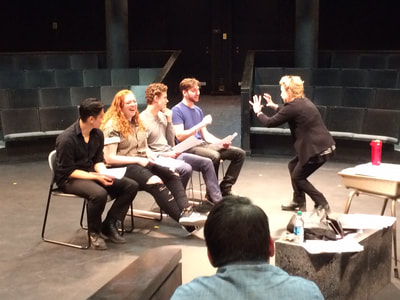 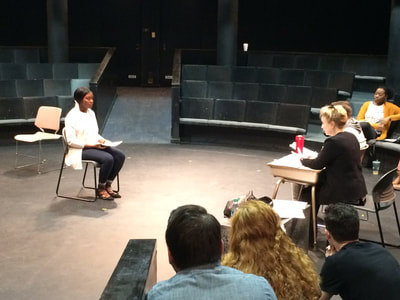 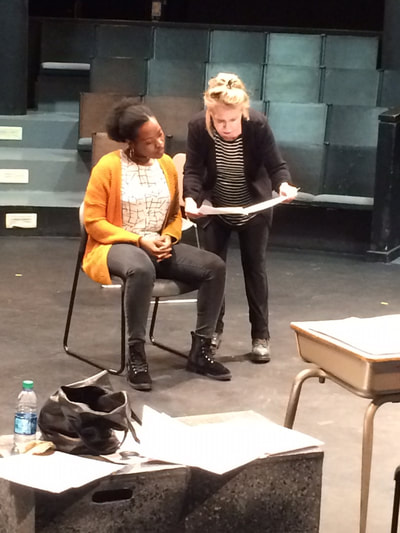 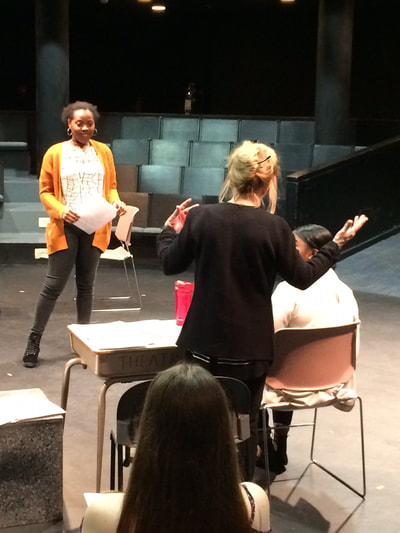 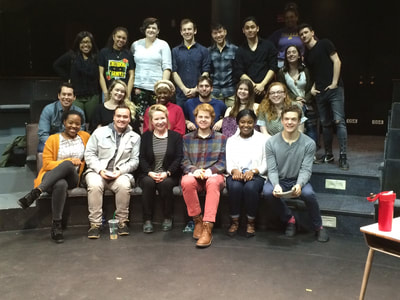 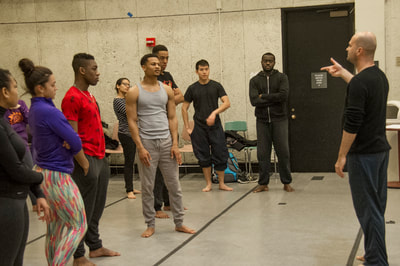 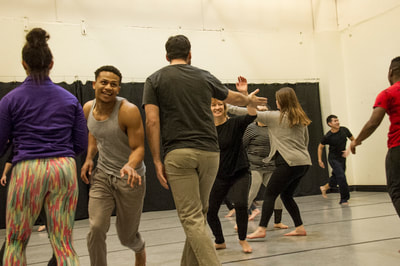 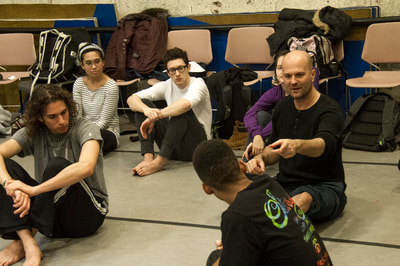 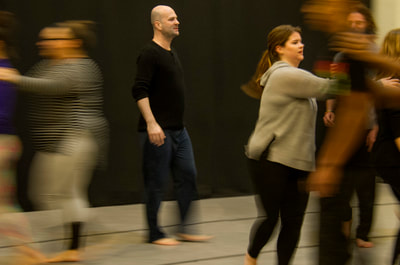 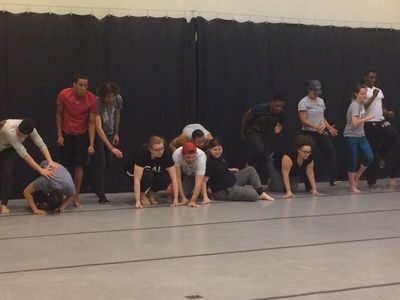 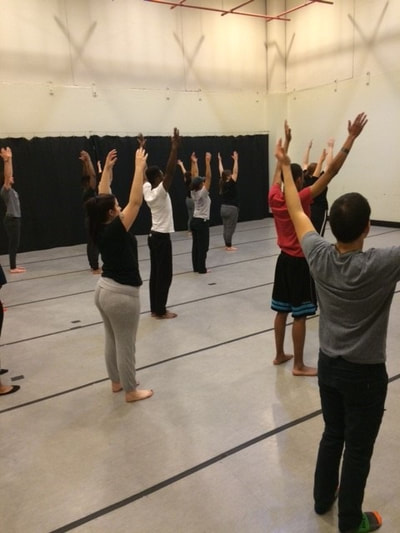 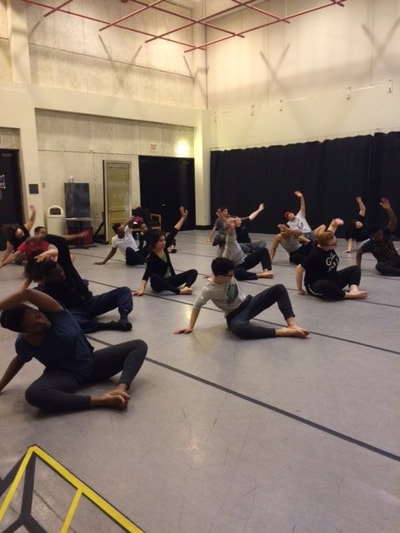